Jo Jerodene is a spiritual teacher, priestess, oracle, master tarot reader, an angelic channel, an intuitive vibrational healing practitioner and human locksmith whose life purpose is to open the minds and hearts of those who are ready to unlock their full potential. Focusing primarily on women’s empowerment and embracing the inner goddess/priestess self.

Founder and director of The Academy of Spiritual Knowledge, Jo previously ran The 7th Direction in Sheffield’s historical Castle Market where her knowledge of the mind, body & spirit and her guidance, was in much higher demand than the crystals and books she sold there. She closed the shop in late 2009 to teach and guide others full time and hasn’t looked back.

Jo is a no-nonsense “Yorkshire Lass” with an uncanny way of telling it like it is. An inherent knack for combining spirituality with science-for-the-layman has meant that she is able to easily and successfully, bring people along for the ride, making the connection for those who believe that spirituality is just ‘a weekend retreat’ and turning it into a life-practice. Her easy, no bull-shit approach is both reassuring and engaging to both the beginners and the seasoned pros alike who can’t help but be inspired by the possibilities.

Being tested for cancer in 2004 when her immune system almost gave up the ghost as a result of stress related illness, Jo was convinced that there was so much more to life than the daily grind. It took a further five years of re-education and self-reflection before she finally made the leap of faith into the unknown.

Jo left a secure, well paid management position at one of the country’s largest leisure providers to fulfil the job that spirit asked her to do. After qualifying as a counsellor and vibrational healing practitioner, she trained as a teacher with The Diana Cooper School of Angels and Ascension.

Having spent years previously, developing her understanding of spirituality, intuition, oracles and universal law, following a path that was led by angels and celestial inspirers, not to mention her own thirst for knowledge, she then turned her attention to paying it forward by developing understanding in others and helping them to unlock their own potential. Raising her own vibration to a level where Archangels, Ascended Masters and The Elemental Realm can easily connect, she has been led to teach and develop the spiritual skills of countless others and to pass on the knowledge that Source has seen fit to bestow.

Jo has worked directly with the Archangel Azrael from a very early age but only came to recognise his role and significance in her life during the course of her deliberate development over the past 20 or so years (at the time of writing this), in which time he has taught her to reframe change and every ending to embrace the lessons, blessings and new beginnings inherent in every one.

Jo has since gone on to create The Wholly Grail Principles as a guide to finding inner peace and wellbeing in those brave souls that choose to consciously walk the path.

Published in both Soul & Spirit Magazine and High Spirit Magazine, Jo has written about her experiences with the Archangels, her early struggle to find the path, taking the leap of faith and her commitment toward aiding others in taking back their personal power and finding/maintaining their inner peace using her Wholly Grail Principles.

Jo created 2012’s Fat Tuesday Event to promote self-esteem and hope among those suffering with weight and body image issues and was privileged to work alongside Anna-Louise Haigh: Author and creator of The Wholebeing Way; Skip Archimedes (aka ‘Skip the Naked Health Detective’: twice gymnastics champion, author and inspirational speaker; the wonderful Alexandra Watson: Happiness & Success Coach; and last but by no means least The internationally renowned Stephen Russell aka The Barefoot Doctor: Author and Taoist Master among other things…

You might have also caught Jo on MySpiritRadio.com in a joint interview with Barefoot for the delicious Robin Robinson’s show: “Wellbeing for Women” early in 2012 and speaking about The Grail’s Self-Full Living at London’s Gathering of Minds in 2014.

Over the course of the last few years Jo has been focused on mentoring others and a more practical “Self-Development” approach to empowerment through the Wholly Grail, but over recent months the Magical Priestess side of her nature has been increasingly calling her back to her authentic self and her Angelic Channel and Oracle roots in preperation for the next shift in her work. The Wholly Grail, one of the most important discoveries of her own path is still very much at the heart of her teaching philosophies but the way in which it is presented is likely to transform over the coming months, so do watch this space. 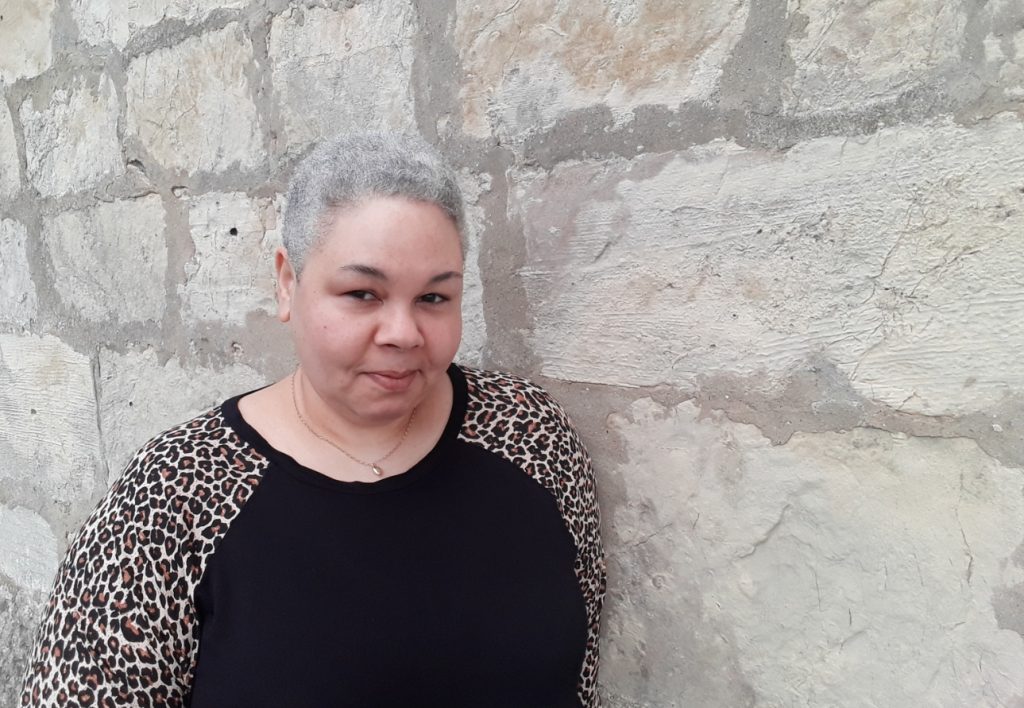 “…No small thanks to you my lovely! You have a wonderful way of cutting through the bullshit and making us see what we can do! I know that… {name removed}… wouldn’t be where she is now if she hadn’t been to you, and I feel much the same, so you must take the credit for what you inspire us to do! I know we have to be brave etc, but sometimes we just need “permission” in a no nonsense form! As in “Get real woman you can do this” delivered authentically! …Much love, and many blessings darling xxxx”

Ann-Marie C
“… Jo launches into some amazing stories and analogies to demonstrate her point and they flow so easily… I’m never really sure if the stories are true but they are wonderful!”