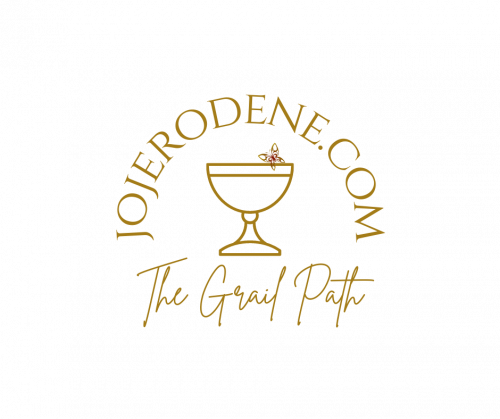 Wouldn’t it be nice if we had a guarantee that all of our decisions were going to work out in spectacular fashion and bring us the success we want in all our endeavours in 2021? Unfortunately, that is never going to be the case, but there are a few things you can do to ensure you are confidently saying yes to your best year ever!

Getting things to work out in the best possible way and in the highest good of all involved, starts with choosing for the right reasons. So often we are caught up in the internal dialog of need, lack, obligation and FOMO, that we become lost in a quagmire that separates us from the internal guidance that has our soul-path at it’s very heart. We get fogged-in by the noisy ego/fear-based thoughts and end up going around in circles, or being pressured into a decision that makes no sense to anyone except those putting on the pressure (whether they are doing so consciously or not).

I get that you don’t want to disappoint anyone either, so you say yes to everything the people you care about ask of you. Somewhere down the road though, you find yourself regretting taking on so much and leaving no time at all to pursue the things that really make a difference in your own life. Things like your dreams and your health and wellbeing. You don’t realise that by saying yes to everybody else, you are more often than not, saying no to yourself and to your happiness, success and expansion.

There are exactly 7 questions, let’s call them gates, that you can run your decisions through to ensure you win in 2021.

I’m going to share the first gate with your right now. Its the toughest gate and the hardest to quantify, but once you walk through the gate, the other 6 are easy in comparison.

Does this decision honour you?

Wow! How do you quantify honour in this context? At it’s root, this is a question about your self-worth and how you actually honour yourself.

You might consider whether or not whatever is being asked of your is beneath you? If you would be disrespecting yourself (or others), or if they would be disrespecting you if you said yes?. You may wish to imagine how you might feel about yourself if you said yes to this opportunity. Would you regret it or feel diminished by it? Would it bring shame just by participating in it?

I know it feels a bit 19th century asking about honour, but this is still as relevant today as it has always been.

Until I understood this concept, I found that people were constantly asking me to do things that didn’t honour my level of experience or my professional standing. People assumed I would drop everything to rescue them, to fix their dilemmas. I became a dumping ground for everyone’s drama, with them giving no thought to how I might transmute the negativity they were throwing my way and at what personal cost.

I don’t choose anything now that doesn’t honour me and indeed them, to the same extent. I believe that everyone has the power to transform their own reality simply by making better choices… hence the other 6 gates. My life has transformed into peace, balance and genuine connection ever since.

All 7 Gates of Better Decision Making… 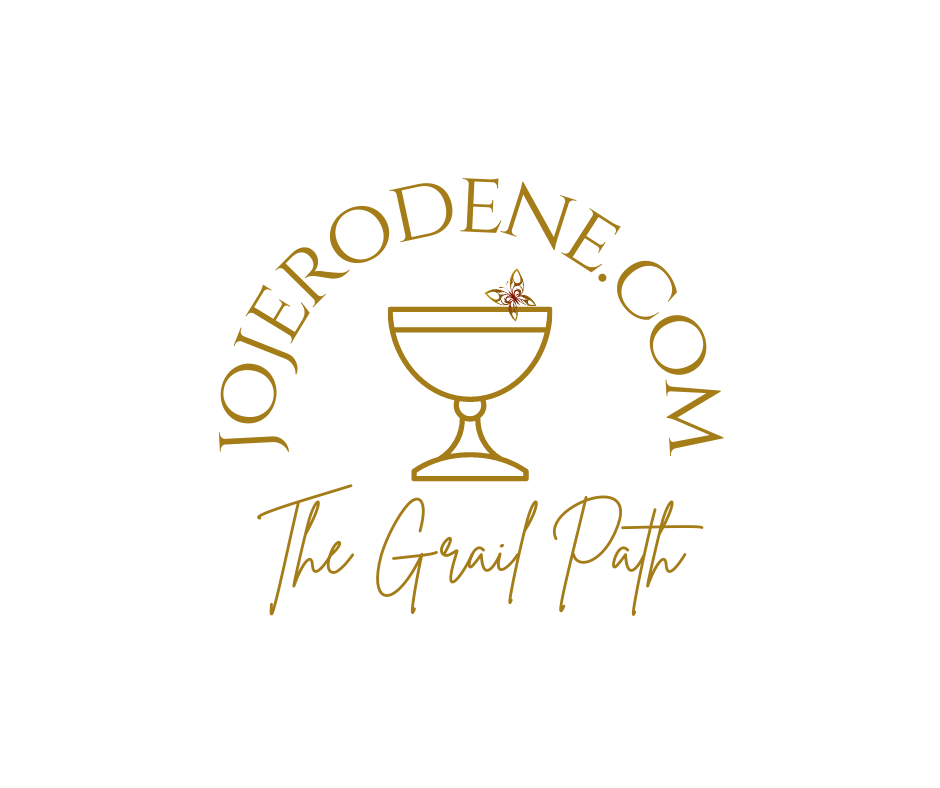